Full Name
Archie Boston
Speaker Bio
Prof. Archie Boston is a nationally known art director, designer, author, business owner, and educator. He was chair of the Graphic Design Program at California State University Long
Beach for 12 terms during his 33 years and was named Outstanding Professor of the Year in 2004. He has also operated his design-consulting firm, Archie Boston Graphic Design, since
1972. He served two terms as president of the Art Directors Club of Los Angeles.

Considered one of the nation's leading design instructors and a highly respected graphic designer, Boston was featured in Graphic Design: USA magazine as one of 35 design pioneers. In 2002, Boston published Fly in the Buttermilk: Memoirs of an African American in Advertising Design & Design Education, which described his experiences as a minority in the creative community.

Prof. Boston was the first African American recipient of the prestigious AIGA Fellows Award from the Los Angeles Chapter of AIGA in 2007. The Fellow award recognizes individuals who have made a significant contribution to raise the standards of excellence in practice and conduct within their local or regional design community.

In 2007, Prof. Boston also transferred 20 Outstanding Los Angeles Designers documentaries to DVD, which he videotaped on a sabbatical leave project in 1986. These historical design documentaries are now in university libraries across the country. 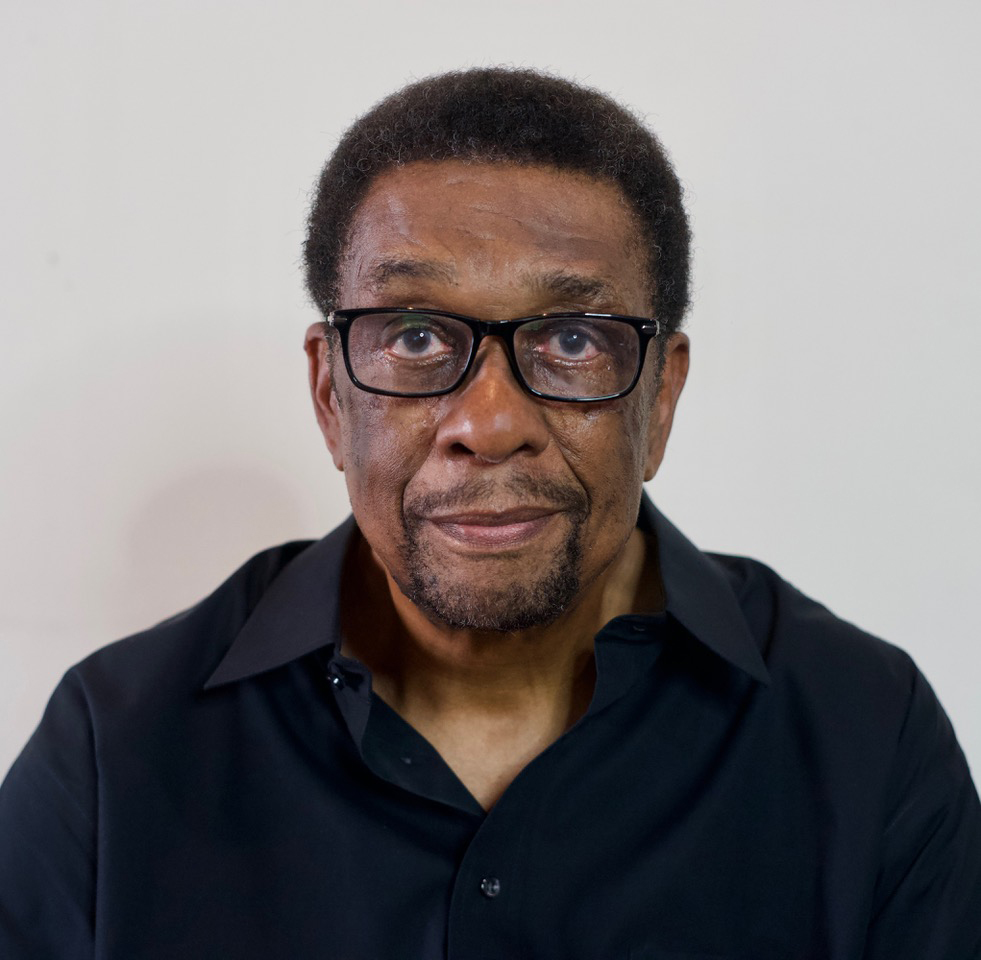