Full Name
Terry Irwin
Job Title
Professor
Company
Carnegie Mellon University
Speaker Bio
Terry Irwin is a Professor in the School of Design at Carnegie Mellon University and the Director of its Transition Design Institute. From 2009 until 2019 she was the Head of the School of Design, where she led the faculty in a redesign of curricula at the undergraduate, masters, and doctoral levels to place design for society and the environment at the heart of all programs.

Terry has a master’s degree from the Allgemeine Kunstgewerbeschule, Basel, Switzerland (1983–1986) and has held faculty positions in design at Otis Parsons School of Design, Los Angeles, California College of Arts & Crafts, San Francisco, and the University of Dundee, Scotland. She has lectured and taught at schools in North Americaand Europe, including Art Center College of Design, Rhode Island School of Design, The Royal College of Arts, London, Aalto University, Helsinki, The Royal Melbourne Institute of Technology and The Bauhaus, Dessau, among others.

A designer for more than 45 years, Terry has held positions at firms such as Security Pacific Bank, Anspach Grossman Portugal, and Landor Associates where she specialized in the design and implementation of international corporate identity systems. She was one of the founding partners of Meta Design, an international design firm with offices in Berlin, London, San Francisco and Zurich, where she served as Creative Director of the San Francisco office from 1992 to 2001 and served a variety of Fortune 500 clients.

In 2003, Terry briefly left the field of design and moved to Devon, England to undertake a master’s Degree in Holistic Science at Schumacher College/Plymouth University, with the goal of learning to design in a more sustainable and socially responsible way. After completing her master’s degree, Terry joined the faculty at Schumacher College and taught design to students from diverse backgrounds such as biology, ecology, physics, sociology, and activism. In 2007, she moved to Scotland to undertake doctoral studies at the Centre for the Study of Natural Design at the University of Dundee.

Since completing those studies, Terry’s efforts have been directed toward seeding and catalyzing positive, systems-level change within design education and practice. Her recent work has focus on making the tools and approaches used by designers available to transdisciplinary teams working to address complex, systems problems. In 2015, along with co-creators Gideon Kossoff and Cameron Tonkinwise, Terry launched Transition Design, a new area of design focus aimed at addressing wicked problems and catalyzing societal transitions toward more sustainable, equitable and desirable long-term futures. CMU’s doctoral degree in Transition Design has served/is serving more than 25 students from countries such as the U.S., Pakistan, India, China, Nigeria, Mexico, Uruguay, Costa Rica, Sierra Leon, and Jamaica. She organized three international symposia in Transition Design, which has now become a global conversation and is being integrated into programs and curricula in more than 20 universities around the world. She lectures and teaches widely
on the topic internationally.

Terry has been a member of the AIGA since the late 1970s, has served on its national board of directors, numerous committees, and served as program director for the national AIGA Design Conference in 2003, whose focus was sustainable design. 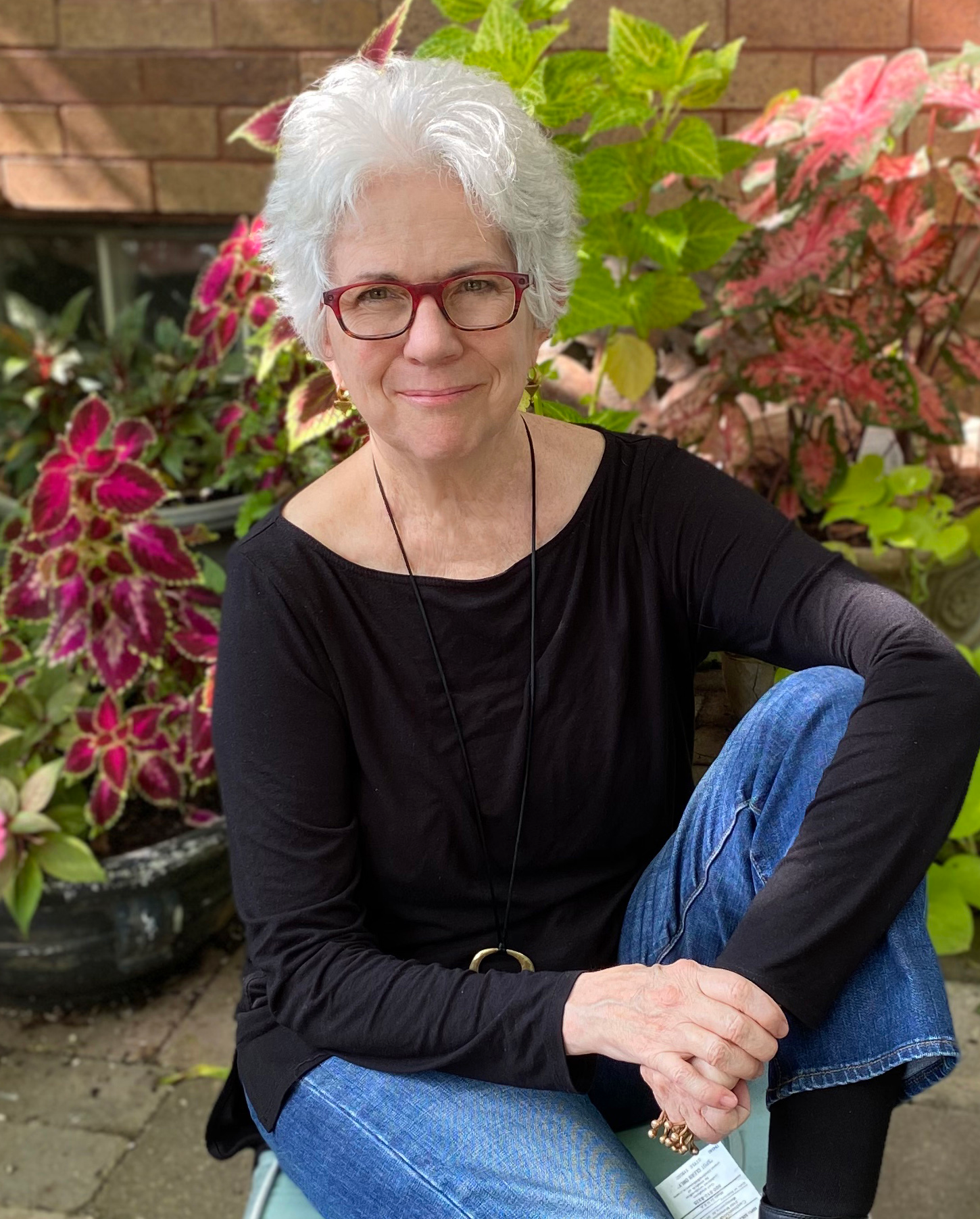