Miller holds an MS in Communications Design from Pratt Institute and a BFA from the Maryland Institute College of Art, with Foundation Studies completed at the Rhode Island School of Design. She also holds a Master of Divinity from the Union Theological Seminary in New York City. Her groundbreaking graduate thesis Transcending the Problems of Black Graphic Designers to Success in the Marketplace led to the 1987 Print article “Black Designers Missing in Action,” followed by “Embracing Cultural Diversity in Design” in Step-by-Step in 1990 and “Black Designers: Still Missing in Action?” in Print in 2016. In the light of current trends, her 2020 Print article “Black Designers: Forward In Action (Parts I-IV)” shows the origins and history of the Black designer and how a fast growing cadre of Black designers has emerged. Miller wrote her memoir, Black Coral: A Daughter’s Apology to her Asian Island Mother, published in 2013.

Her personal work and professional archives were acquired by Stanford University Libraries, The Cheryl D. Miller Collection at Stanford University. She is further curating The History of Black Graphic Design in North America, an open-source database, along with Stanford Libraries and design colleagues.

In 2020 and 2021, she has held positions as Designer in Residence and now as Distinguished Senior Lecturer at the University of Texas at Austin School of Design and Creative Technologies. She is Distinguished Scholar in Virtual Residence at Roger Williams University. She is Maryland Institute College of Art’s 2021 William O. Steinzmetz Designer In Residence Scholar. She further is an adjunct faculty member at Lesley University’s College of Art & Design, and Howard University, where she teaches graphic capstone thesis and senior design. Miller was awarded the Doctor of Humane Letters from Vermont College of Fine Art. She is on the Board of Trustees of the Vermont College of Fine Arts.

The legacy of her work has moved the needle of equitable practices for the design industry. Currently, she is a decolonizing Black graphic design historian reshaping the canon’s story. Miller is of mixed race BIPOC, multi-ethinic, multicultural heritage; she is African American and Philippine American. Her paternal family is from Washington, D.C. and her maternal family is Filipino Creole from the U.S. Virgin Islands. She is married with a family of two children.
Speaking At
AIGA Awards Celebration
AIGA Awards Celebration 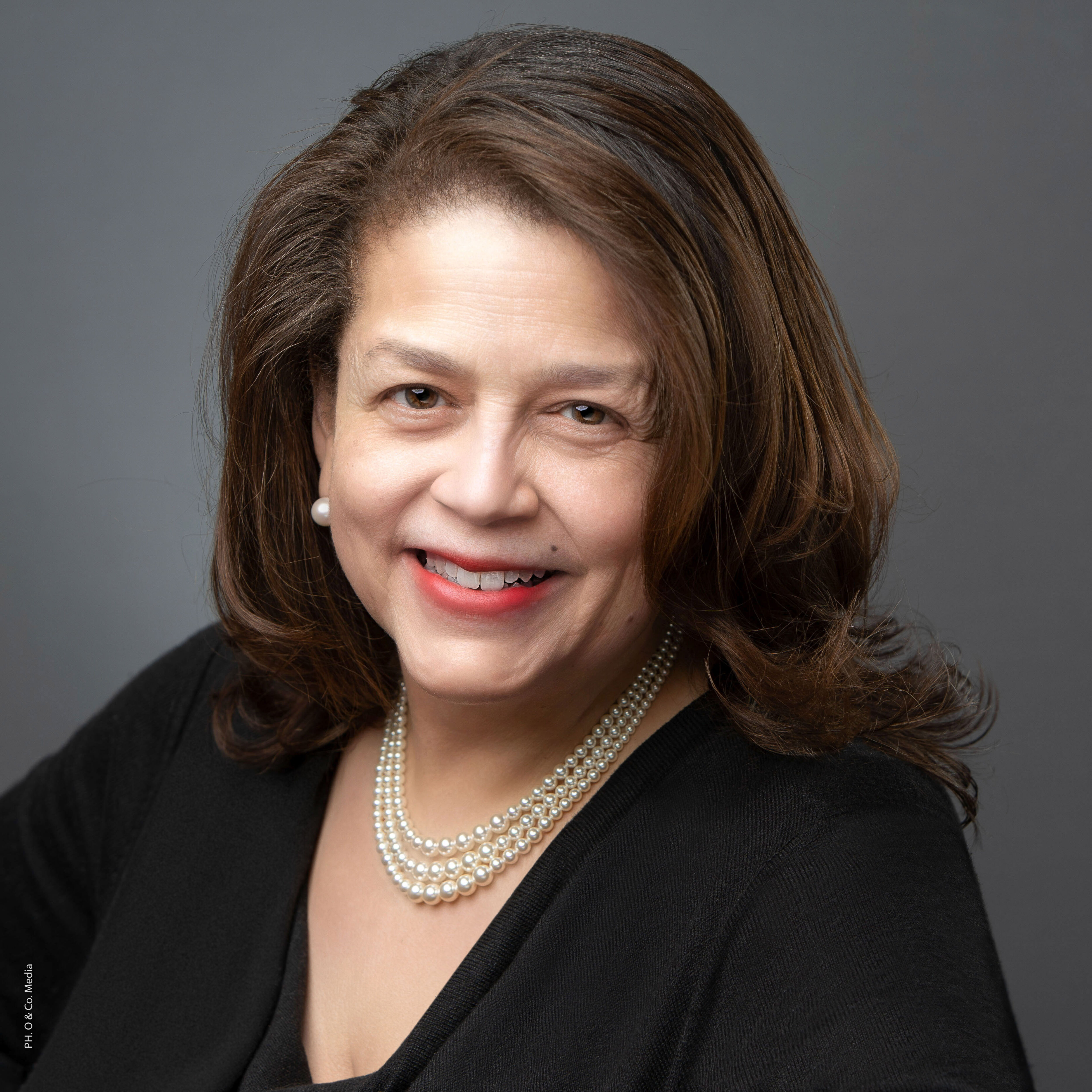