Over the past two decades, Alissa’s writing has appeared regularly in publications including Gizmodo, GOOD, Fast Company, Dwell, Design Observer, Los Angeles Magazine, The New York Times, and the Los Angeles Times. She is the co-founder of design east of La Brea, a nonprofit that received two National Endowment for the Arts grants supporting its L.A. design events. Alissa was named a USC Annenberg/Getty Arts Journalism fellow in 2010, her work was selected for inclusion in the U.S. Pavilion at the 2012 Venice Architecture Biennale, and in 2015 she received the Design Advocate award from the L.A. chapter of the American Institute of Architects. In 2019, she played herself on the traffic safety episode of the show Adam Ruins Everything, “Adam Ruins a Murder.” 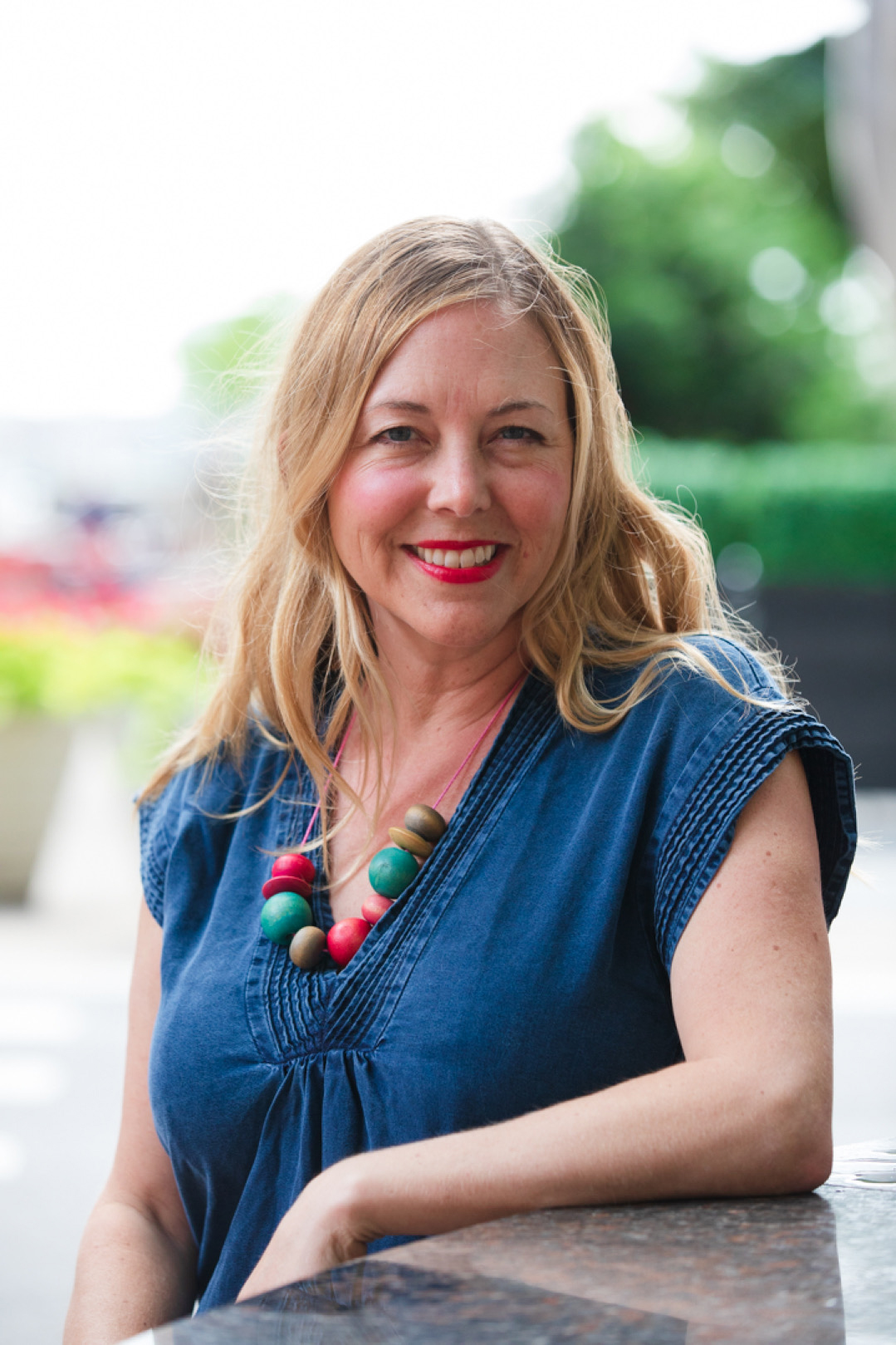