Mick joined Superunion in 2021 from Lippincott, where he was Partner of Design. Originally trained as an architect, he has worked on projects including the Yas Hotel in Abu Dhabi and held a number of senior roles in the architecture industry. He then moved into the world of design, becoming Executive Creative Director at digital agency R/GA, followed by Head of Creative, North America at Samsung (SEA), Design Director, North America at Starbucks, Global Head of Design at Chipotle, and Senior VP, Global Head of Innovation and Strategy at WeWork.
Speaking At
Drinks with Designers: karlssonwilker
Drinks with Designers: karlssonwilker 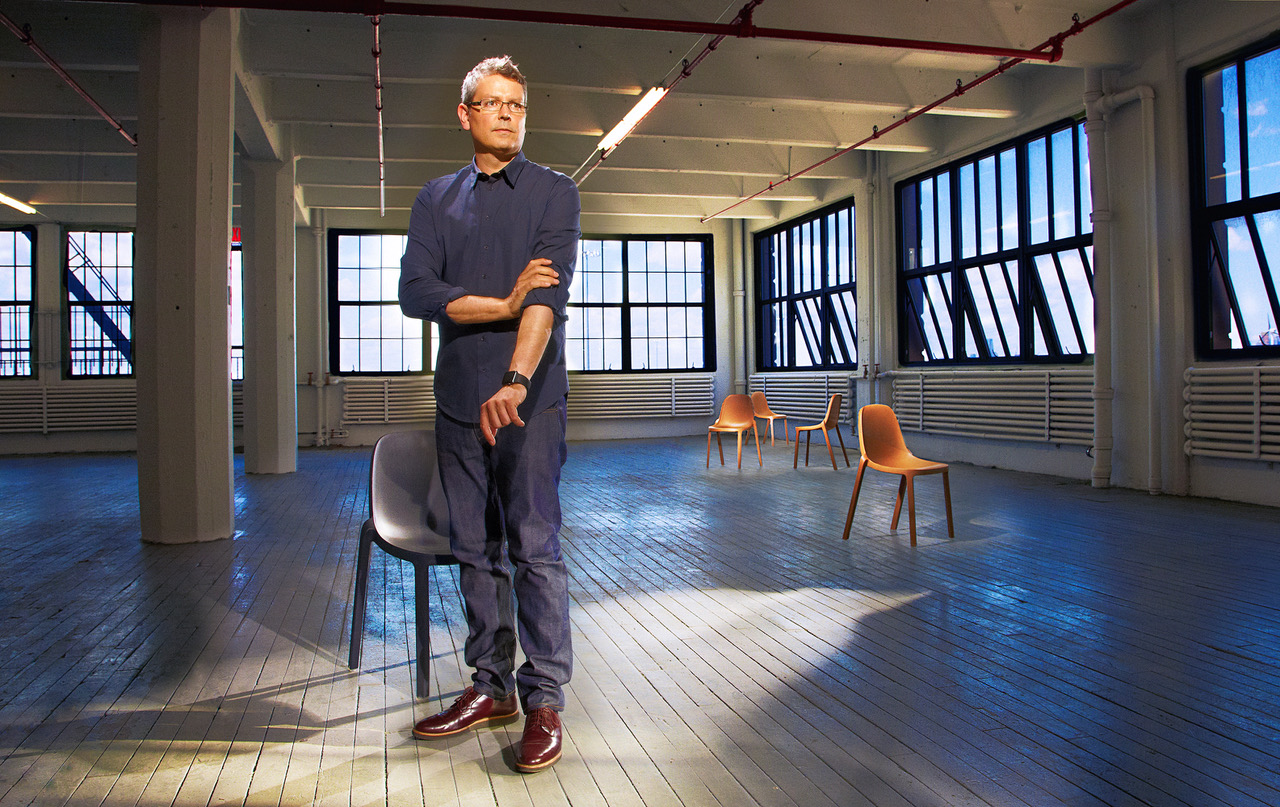