Full Name
Jay Kamath
Job Title
Chief Creative Officer
Company
Haymaker
Speaker Bio
Throughout his career Jay has consistently created culturally impactful work for brands such as Nike, Activision, ESPN and Sonos. He’s been a creative force behind some of the most iconic brand campaigns of the past decade, including Jay-Z releasing his album “Magna Carta Holy Grail” exclusively on Samsung devices, and Kenny Powers’ hostile corporate takeover of K-Swiss. He’s been featured in Business Insider’s 30 Under 30 list for “Most Creative People in Advertising.”

Jay hails from Augusta, GA and enjoys cheering for his home state’s mediocre sports franchises. He currently lives with his wife and son in Culver City, where you might hear his poor renditions of Usher or Enrique Iglesias at a local karaoke bar. Back when karaoke was a thing we could do.

Jay works across all clients and as founder has been at HAYMAKER since day 1.
Speaking At
General Session
Thursday General Session 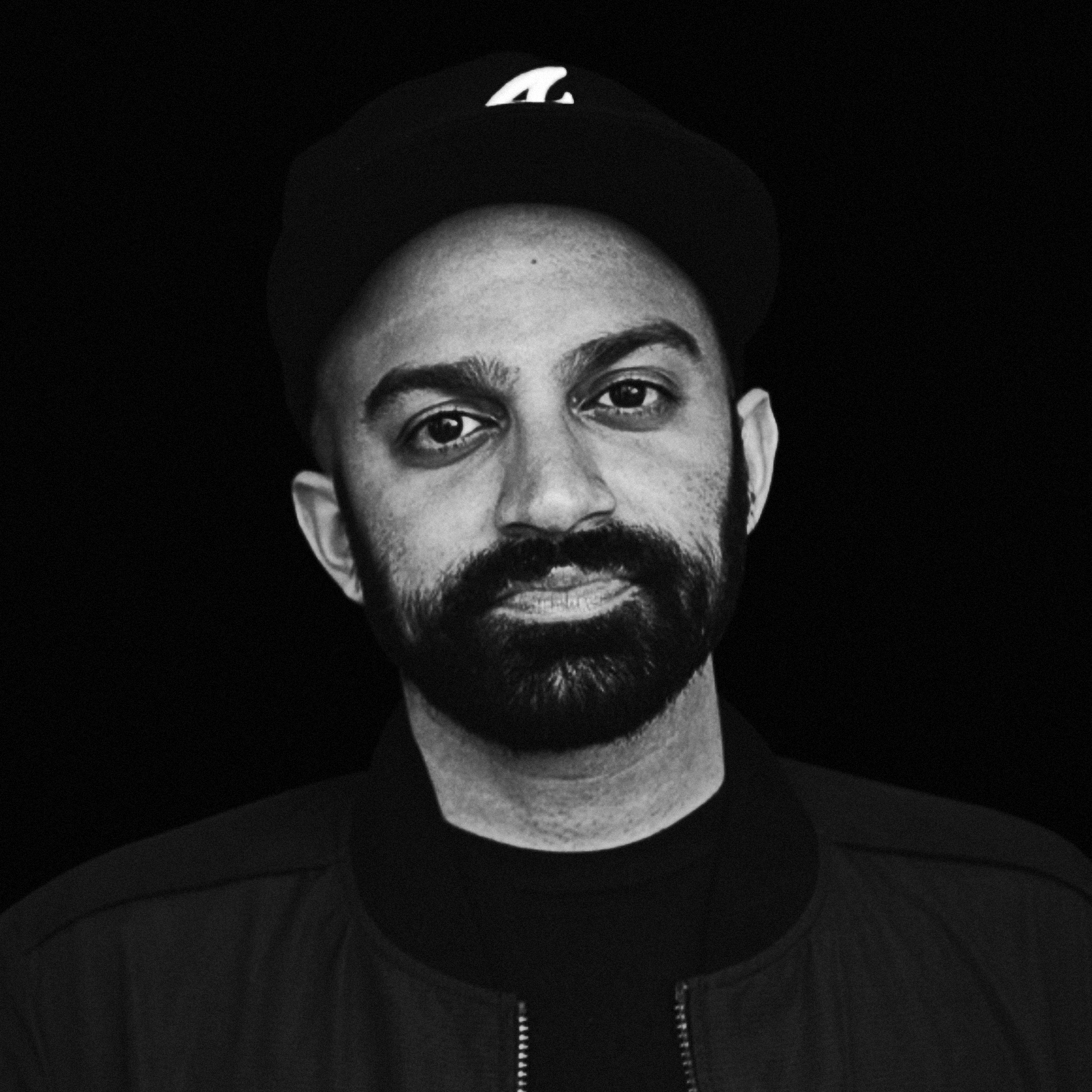